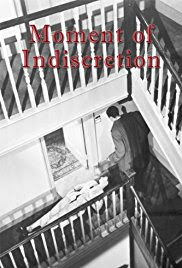 (For more posts on film and TV, check out Todd Mason’s blog.)
Posted by Elgin Bleecker at 10:52 AM
Labels: Moment of Indiscretion