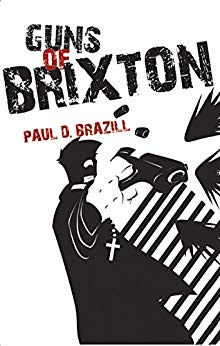 Brazill loads up his story with bizarre twists and some of the most laugh-out-loud writing I have encountered in a long time.
Posted by Elgin Bleecker at 10:53 PM
Labels: Guns of Brixton, Paul D. Brazill