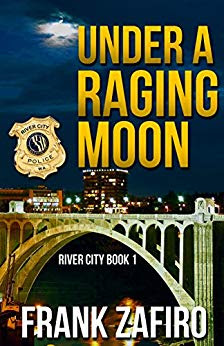 (Also, check out my crime novel, Lyme Depot. Thanks.)
Posted by Elgin Bleecker at 12:21 PM
Labels: Frank Zafiro, Under A Raging Moon