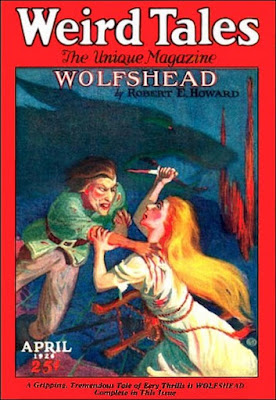 The first half of this story is a horror mystery as the narrator and the surviving guests try to figure out who – and what – is attacking them at night. The second half of the story is the surprising reveal and explanation, followed by some fine action as the werewolf goes on a rampage for good.

This shorter piece is worth reading and can be found on-line.