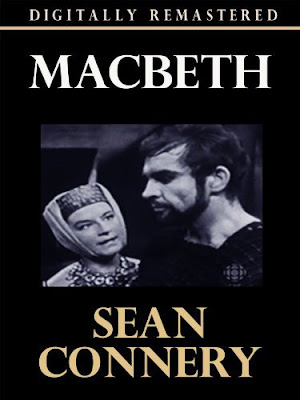 In 1961, Canadian director Paul Almond took a chance and cast a young and not too well known Sean Connery as the lead in his live television production of William Shakespeare’s “Macbeth.”

Almond’s gamble on Connery paid off. Connery, who had little formal training, brought his forceful persona and commanding presence to the role, said Robert Sellers in Don’t Let the Bastards Grind You Down.

Sellers’ book is about the change in acting talent and styles in England in the 1950s when drama schools, theater groups and eventually movies and TV turned to a new crop of actors that included Connery, Peter O’Toole, Albert Finney, Richard Harris, Robert Shaw, and others who went on to become big stars in the 1960s.

Connery was 30 at the time, had done a handful of films and several plays, when he was tapped to star in “Macbeth.”

The TV play is available on DVD and there is also a version of it on YouTube. 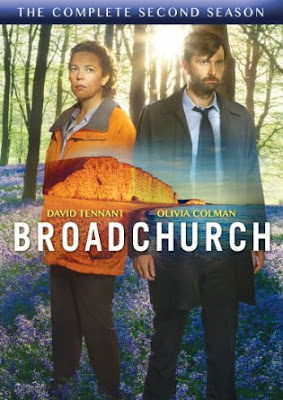 Season two of “Broadchurch,” the excellent British television series, picks up where the first season left off. So, to avoid any spoilers, I’ll make this short and just say that season two is different in structure from season one, but just as involving, just as surprising and just as good.

Returning are detectives Alec Hardy, played by David Tennant, and Ellie Miller, played by Olivia Colman. In this new story, their characters have never left the fictional seaside town of Broadchurch. Now they face a new mystery. The new and the old weave in and out of season two. Elements of season one’s mystery haunt them and even come back to bite them.

Series creator Chris Chibnall wrote the clever new eight-episode series and he brings more of his magic to this show. He introduces several new characters and further explores the lives of the people introduced in season one.

“Broadchurch," season two, is something all mystery lovers and all lovers of good TV should watch. But for those new to this series, do not start here. Go back to season one, episode one, and enjoy.