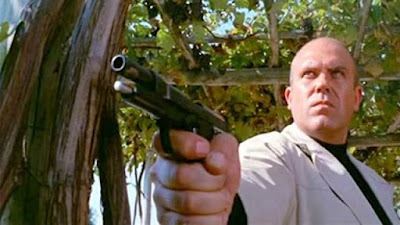 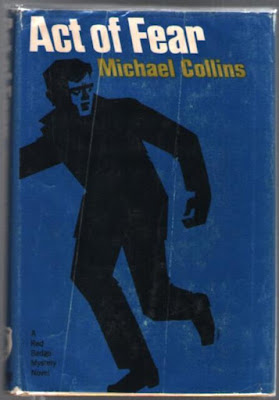 Here are a few movies I thought deserved better critical reviews, or bigger audiences, or both:

And, here are two of the best things I caught on DVD:
Line of Duty
Tim’s Vermeer

Lastly, one of my all-time favorite low-budget crime films is still available on YouTube:
Blast of Silence