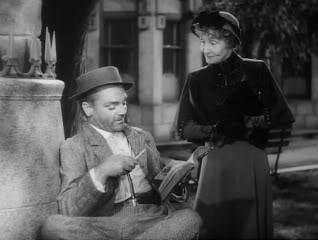 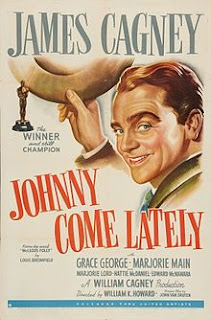 “Johnny Come Lately” was based on a novel called McLeod's Folly by Louis Bromfield. It was directed by Hollywood veteran William K. Howard, released through United Artists as a William Cagney Production, and is now available on DVD.
Posted by Elgin Bleecker at 5:32 PM 10 comments:
Labels: Grace George, James Cagney, Johnny Come Lately 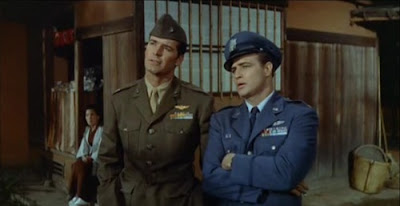 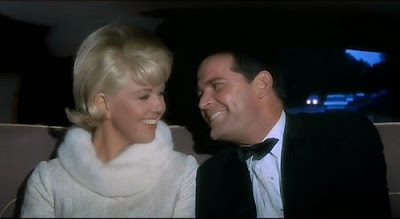 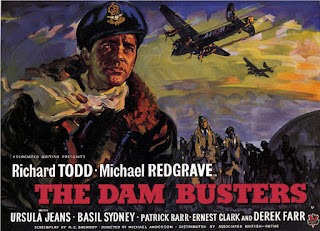 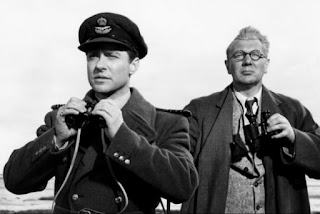 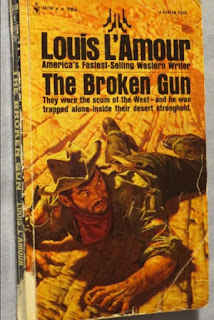 The Broken Gun was an enjoyable read and a pleasure to spend time with a very good storyteller.
Posted by Elgin Bleecker at 3:14 AM 3 comments:
Labels: Louis L'Amour, The Broken Gun 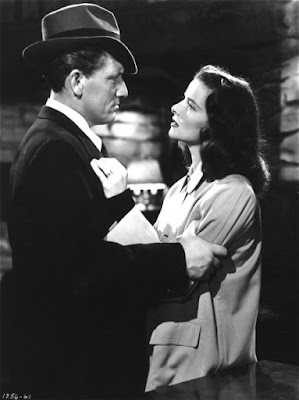