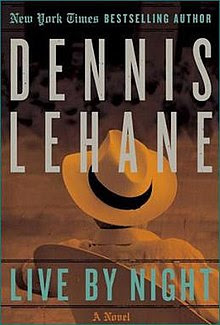 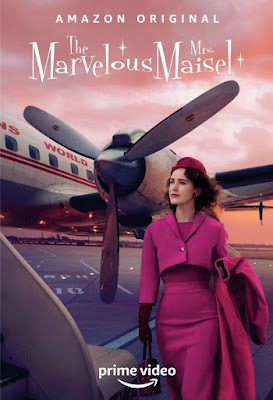 One of the best written, best acted, best produced shows is “The Marvelous Mrs. Maisel.”

Miriam Maisel is a young, New York, Jewish, mother of two, who has a gift for being funny. The show follows her from her first, accidental, stand-up comedy performances, to her rise in the Greenwich Village club scene, and beyond.

The show is also about her vulgar and hilarious friend and manager, played by Alex Borstein.

There is also the mysterious recurring character of  real-life comedian Lenny Bruce, played by Luke Kirby.

Every episode is fast and funny, and for all of us here, hunkered down at home, it is a great break from crisis around us.

Check it out. (But be warned, the language is rough and definitely not for the kiddies.)
Posted by Elgin Bleecker at 10:29 AM 4 comments:
Labels: Alex Borstein., Rachel Brosnahan, The Marvelous Mrs. Maisel 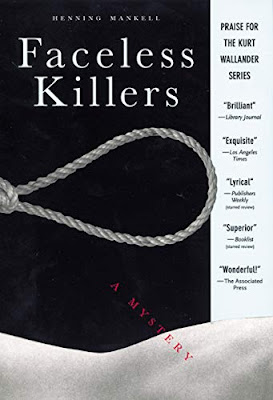 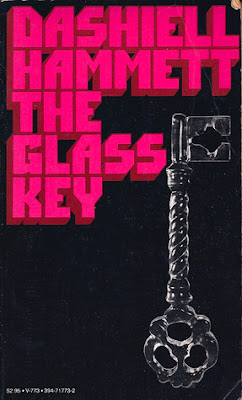 So, if you are at home (and I hope you are staying safe) and looking for something to watch. Give this one a try.
Posted by Elgin Bleecker at 1:43 PM 2 comments:
Labels: Dashiell Hammett, pulp fiction, Studio One, television, The Glass Key
Newer Posts Older Posts Home
Subscribe to: Posts (Atom)