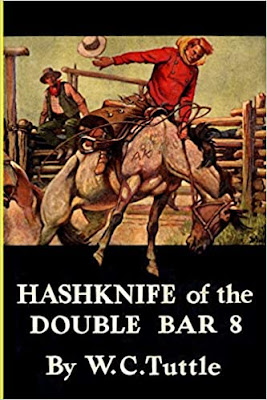 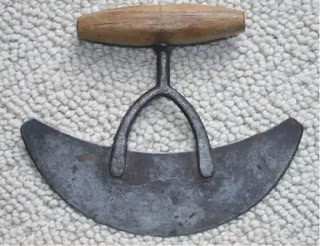 Give the Octopus an Oscar 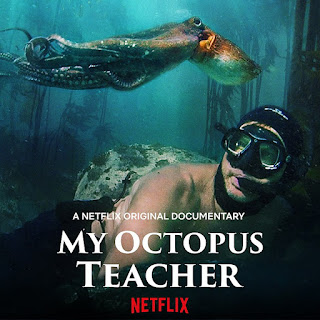 The Academy Award for Best Picture of the year should go to a movie that is not on the best picture list.

It is, however, on the best documentary feature list.

The film is “My Octopus Teacher.”

This 85-minute movie is a terrific piece of filmmaking.

A man named Craig Foster, a filmmaker taking time off from work, began diving in a rough area along the shore of South Africa. His underwater swims were called “free dives” meaning he went down without oxygen tanks or a lot of other equipment.

While checking out the undersea life, Foster came upon an octopus. The creature fascinated him. Again and again he dove down to watch, study and film the octopus. Over time the creature came to trust him, figuring the man was not a predator and would not hurt it.

Day after day, for about a year, Foster continued to dive and visit the octopus. The footage he got following the octopus is amazing. At times, Foster was in the water near the octopus when sharks came hunting for food. He watched and filmed as the octopus worked to elude the hungry killers.

This was the most stunning documentary I have seen since watching “Free Solo,” the mountain climbing film.

My family and I watched “My Octopus Teacher” together, streaming it on Netflix, and we loved it. But there are some rough and scary moments in the picture that could give small children nightmares.

Foster narrates his own story and Pippa Ehrlich and James Reed directed the film with additional cinematography by Roger Horrocks.

The Oscars are scheduled to be given out on Sunday, April 25.
Posted by Elgin Bleecker at 10:55 AM 1 comment:
Labels: Academy Award, Craig Foster, Free Solo, James Reed, My Octopus Teacher, Oscar, Pippa Ehrlich, Roger Horrocks 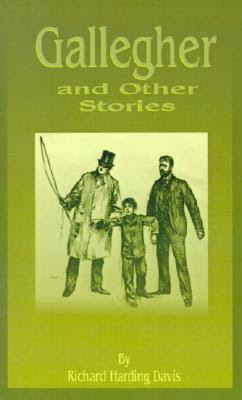 When I was a kid, Walt Disney had a one-hour television program every Sunday night. Often, the shows were continuing, two part stories. One, I vaguely remember was about a newspaper copyboy who aspires to be a journalist and out investigates the seasoned reporters, and the local police, and solves crimes.

Recently, I found and bought a copy of the original source material for that series, a long short story published in 1891 called, “Gallegher: A Newspaper Story,” by Richard Harding Davis.

This 11,000-word yarn is narrated by a reporter on a Philadelphia daily newspaper. He recalls a scrappy, 12- or 13-year-old kid working in the city room and how the boy broke a murder case and helped scoop all the other papers in town.

Early one morning, a prominent attorney is found dead in his home, his safe open, and $200,000 missing from it. Also gone is the man’s secretary, a guy with a missing finger, and the only other person with a key to the safe.

Gallegher spots the secretary on the street and follows the man to an out-of-town inn where an illegal prize fight is set to take place in the barn. The boy figures his newspaper’s sports reporter will likely show up for the match. When he does, Gallegher lays out a plan to alert a detective to come and arrest the secretary, giving the sports reporter an exclusive for their paper—which Gallegher will slip away and carry back to town—as well as a claim to a $5,000 reward for the capture of the murderer. 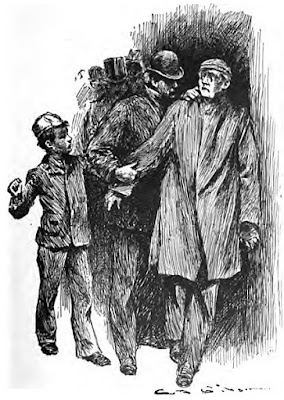 “Gallegher” reads like a modern story. As a writer, Davis had one foot in the 19th century and one in the 20th century. A few times the dialogue had a formal, awkward, unnatural sound. But most of the story was sharp and punchy. The passages of Gallegher following the secretary, the descriptions of the fight, and the boy’s mad dash back to the city and the newspaper office with the sports writer’s copy in his pocket were fast paced and exciting.

Harding subtitled the yarn, A Newspaper Story. Readers today get a glimpse at how a daily paper operated in those days, 130 years ago, when they had to move fast to get the jump on all the other city papers.

In the 1890s, Richard Harding Davis (1864-1916) had become a famous, globe-trotting journalist and author, writing for the top papers and magazines in the country and befriending people like Teddy Roosevelt.