The words “Spaghetti Western” bring the music of Ennio Morricone to mind.

(At least they do to me. If they don't for you, click here for the track to “The Good, The Bad and the Ugly.”)

The prolific Italian composer passed away July 6 at age 91.

Early in his career, Morricone created the scores for Sergio Leone’s four famous Westerns, as well others in that genre made by Italians, shot in Spain, and starring American actors.

But Morricone did more than westerns – much more – hundreds more.

He did so many, I went to the IMDb site for comparisons with other famous film composers, starting with the big names from the Golden Age of Hollywood.

Max Steiner, who did the music for “Gone with the Wind” and many Warner Bros. films, including “Casablanca,” has 241 composer credits listed on the site;

Alfred Newman, who had a long career at 20th Century-Fox, has 230 credits;

Italian films from the late 1940s to the 1970s seemed to be dominated by names like Carlo Rustichelli (274 credits), and Nino Rota, who often worked with Federico Fellini, (180 credits).

But Morricone beats them all with an amazing 519 credits, including “The Hateful Eight” in 2015. 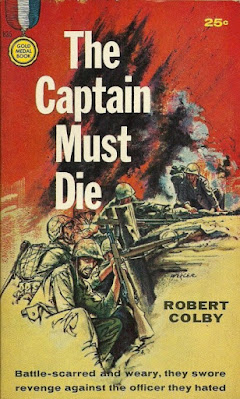