The neighbors – two women from the apartment building across the street – tell the detective that a man dressed as Santa Claus entered the younger woman’s apartment, went into the room of the woman’s adopted daughter and was prying up a floor board when the little girl woke and saw him. The Santa gave the child a doll, went back to work on the floor, then left.

Intrigued by the story, Maigret crosses the street to talk to the little girl and get a look at her room and the floor. While the younger woman is dismissive of the girl’s story, her older, nosy neighbor insists some kind of crime was committed.

Intrigued, and glad for the diversion, Maigret conducts an investigation using his own apartment as a base of operations. The story takes off as Maigret calls in his squad and gets officers at police headquarters digging into the background of the younger woman and her husband and their peculiar movements Christmas Eve and Christmas morning.

In the meantime, Madame Maigret does not seem to mind the cops using her flat as a temporary station house. All day, she fixes food and coffee for those who come and go.

This is an intriguing if lightweight story. Any heaviness here is in the implication that Maigret and his wife were glad for the distraction, the company and the mystery. Otherwise, they would have faced a quiet, somewhat sad Christmas Day. 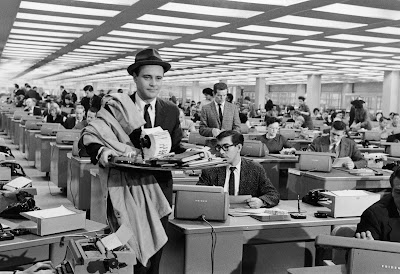 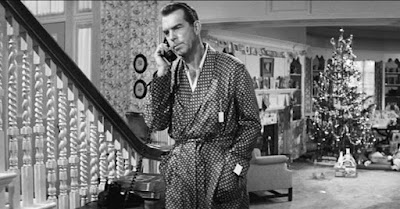 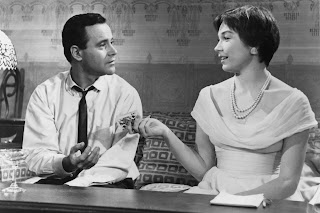 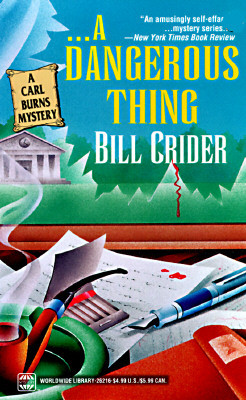