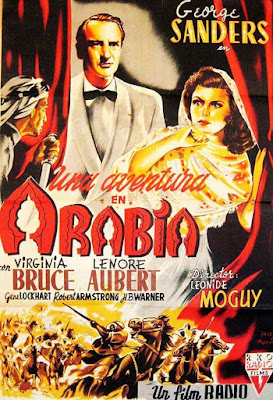 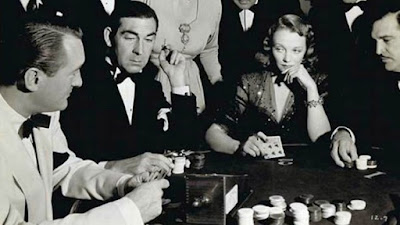 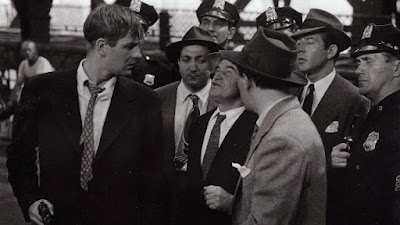 Television’s “Law & Order” from the 1990s and 2000s, may owe a nod of gratitude to the movie, “The Naked City,” for showing how a fast-paced, no-nonsense, police procedural is done.

The 1948 picture is the granddaddy of police procedural films and TV, and all these years later it still holds up.

Like the film, “Law & Order” follows two detectives as they work a case, spending little or no time on their personal lives. Also like the movie, the show was filmed entirely in New York City.

At the time the movie was made, location filming was rare. Hollywood started doing more movies in real places after Louis DeRochemont, a producer of newsreels, made several features partially on location in the mid-1940s. But the extensive use of locations in “The Naked City” was unique enough to be noted in a voice-over prologue delivered by producer Mark Hellinger.

The location photography is a big plus for the movie. It gives the film a documentary reality. It also gives viewers today a glimpse of city life as it was nearly 70 years ago.

In the opening, Hellinger, and director Jules Dassin present New York in a rough-edged travelogue. They show the life of the city during the day, then at night, and wind up in the apartment of a model. The model is murdered by two thugs, her body discovered in the morning by a house keeper. The police arrive, the crime scene unit goes to work, and the case goes to a veteran detective, Lt. Dan Muldoon. He is assisted by a young detective, Jimmy Halloran, newly promoted into the squad. Muldoon, played by Barry Fitzgerald and Halloran, played by Don Taylor, are the main characters. The filmmakers follow them as they work to find out why the girl was murdered, who did it, and were to find the bad guys.

Fitzgerald, the Irish actor best known for his parts in “The Quiet Man,” and “Going My Way,” seems like an odd choice for the lead role as a detective. But it was a canny choice. Not only was Fitzgerald a versatile actor, but he also brought warmth to the movie. Without him, its realistic story and settings could have been too coarse and cold. Don Taylor was another good choice. Taylor had been around a few years in small parts, but at the time of “The Naked City” he was starting to break through. He was a post-war every man and may be best remembered as Elizabeth Taylor’s fiancée in “Father of the Bride.” 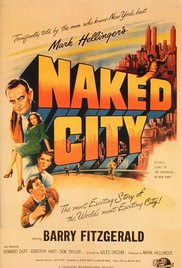 Ted de Corsia plays the baddie the cops are after, and that is not a spoiler. Seen at the beginning, he also turns up at other times in the film, following the detectives’ progress.

When Halloran gets a break, learning where he can find the man he is hunting, he makes a mistake and goes after him alone. The picture winds up in an exciting chase around the tenement streets of Manhattan and onto one of its bridges.

Jules Dassin, who made a mark with noir films in the mid-1940s, does an excellent job in keeping this 96-minute, black-and-white movie moving. Soon after making “The Naked City” Dassin ran afoul of the House Un-American Activities Committee. He found himself unable to work in America, went to England, and there made the Richard Widmark noir classic, “Night and the City.” Dassin then moved to Paris where he made the heist classic “Rififi.” Finally he moved to Greece where he married actress Melina Mercouri. Together they made several films including the social comedy “Never on Sunday,” and the comic heist film, “Topkapi.”

One of the writers on the picture, Albert Maltz, was later jailed for contempt of Congress by the House Un-American Activities Committee. He was one of the famous “Hollywood Ten” – 10 writers and directors who resisted the committee’s insistence they confess to being Communists and accuse friends and associates of being Communists.

The other writer on the film was Malvin Wald, the younger brother of Warner Bros. writer and producer, Jerry Wald.

Before "The Naked City" was released, producer Mark Hellinger died of a heart attack in December 1947 at the age of 44. Hellinger, a famous New York newspaper columnist of the 1930s, went to Hollywood where he produced some great films like the James Cagney gangster picture, “The Roaring ’20s,” and the noir classic “The Killers.” Heard a second time in “The Naked City,” he delivers a spoken epilogue that has this classic closing line:

“There are eight million stories in the naked city. This has been one of them.” 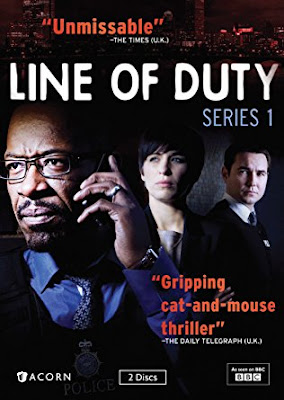 My friend Col of Col’s Criminal Library put me on to a terrific British television series called “Line of Duty.”

This show is so good, I had to do my part and pass along the tip.

The first season (a five-episode series on two DVDs here in the U.S.) starts with a bang. A heavily armed police task force hits an apartment block, crashes in on a suspected terrorist, kills him in front of his family, only to find out it is the wrong address.

Blame flows down from the brass, landing on a young cop, Sgt. Steve Arnott. He is ordered to lie at an inquisition. He refuses and his career is over, unless he accepts the only position left open to him in the police department – an investigator in AC-12. This is the hated unit investigating corrupt cops.

Arnott’s new boss has a target in mind – DCI Tony Gates, a chief inspector with a track record so good, he must be faking it. Gates’ cases are complicated with plenty of room for the cops in his squad to fudge facts, bend the rules, and even commit crimes themselves.

With his only choices being investigate Gates or quit the force, Arnott is conflicted. He wants to work, but he also longs to be a regular cop and give the subject a break.

And that sums up the first 20 minutes of this five-hour series. 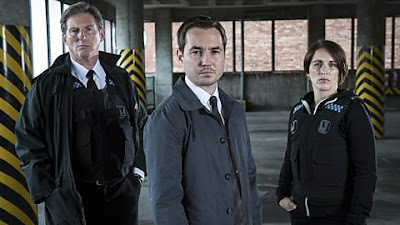 Steve Arnott is played by Martin Compston, a good actor I have not seen before. His boss is played by the Irish actor Adrian Dunbar who has been around a while, and who has a stare so steady in interrogation scenes you may want to do some confessing yourself. DCI Gates is played by Lennie James, a powerful and charismatic presence who will have viewers wondering if he is really guilty and hoping he is not. Fleming, another member of the anti-corruption unit is played by Vicky McClure, an actress with just the right amount of toughness and vulnerability to seem genuine in the part.