More than a year ago, we saw our last film in a movie theater. This month, we returned to one of our favorite venues to see the Oscar nominated picture, “Nomadland.”

Here are some notes on it and two other films with Academy Award nominations: 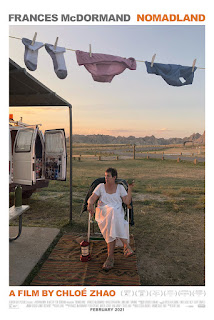 “Nomadland”   It is hard to recommend a movie that is nearly two hours of watching a middle-aged woman living in her van and taking temporary, low-wage jobs to get by. But there is something wonderful in the spirit of this woman and her friends who are in the same situation.

Frances McDormand plays Fern, a woman whose life fell apart when the one, giant employer in her town shut down operations.

McDormand is excellent and is up for a third Academy Award. She won best actress for “Fargo” and for “Three Billboards Outside Ebbing, Missouri.”

Director Chloé Zhao pulls no punches in telling this story based on the book by Jessica Bruder. But at an hour and 47 minutes, the whole thing feels too long. Zhao is also up for Oscars for directing and screenplay. 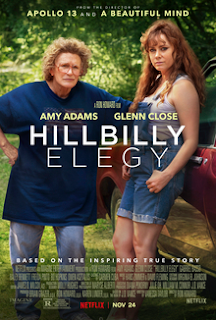 Veteran actress Glen Close is up for an Oscar as best supporting actress for playing, Mamaw, the strong-willed, country grandmother in “Hillbilly Elegy.”

The film, based on the autobiographical book by J.D. Vance, was much better than I thought it would be.

The book tells the story of how Vance, with the tough-love guidance of his grandmother, broke out of the cycle of violence, drug addiction, and chaos that surrounded him as a child.

The movie’s producers smartly trimmed the book, cutting out characters and incidents which could have been overkill on the screen, yet still retained Vance’s story. 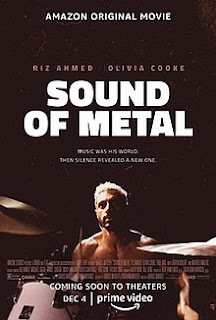 The bravest production of the Oscar nominees has to be “Sound of Metal.”

It is the story of Ruben, a drummer in a heavy metal band, who starts going deaf.

I call this a brave film because of the way Ruben’s hearing is handled. At times, the sound track approximates his situation with an audio point-of-view. The technique is well done.

Riz Ahmed is up for best actor this year. “Sound of Metal” is also nominated for best picture, original screenplay, editing, sound, and for supporting actor for Paul Raci, who was great.

The Oscars are scheduled to be given out on Sunday, April 25. 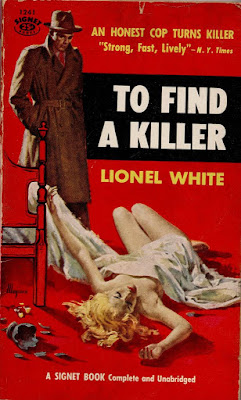 Swedish TV’s Wallander, is a series to watch 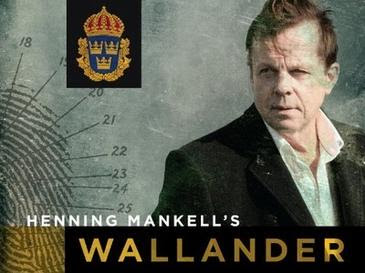 From 2005 to 2014, Swedish television produced 32 hour-and-a-half episodes of Wallander. They were based on stories by Henning Mankell, author of the terrific novels featuring Kurt Wallander, a police detective in the small southern city of Ystad.

Compared to the books, the TV stories are a bit lightweight. The fun is in watching Swede’s handle Swedish stories in Sweden. At times, the show can be very low key with Wallander and his team remaining unusually calm in the face of violent crime and murder. Other times, the episodes are suspenseful with good action sequences. All the shows are well produced and the subtitles not intrusive.

While series star Krister Henriksson did not fit my impression of Wallander from the books, he did a fine job. 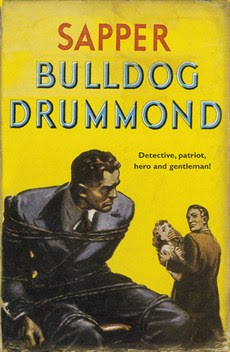 In H.C. McNeile’s 1920 adventure novel, Bulldog Drummond, Captain Hugh Drummond, back in England after years in the trenches on the Western Front, finds life in peacetime London boring.

Looking for something interesting, challenging and dangerous to do, he places the following ad in a newspaper:

Several responses come in, but the one that intrigues him is from Phyllis Benton, a young woman whose father has fallen into the hands of manipulative criminals.

These bad guys are led by a cunning mastermind called Carl Peterson – which may or may not be his real name – a European gathering a group of agents to disrupt British industry and the government.

McNeile uses Peterson’s plan the way Alfred Hitchcock used his McGuffin. For the director, the word meant the thing the bad guys want which puts the story in gear, but that the audience (in this case the readers) do not care about. The McGuffin in Bulldog Drummond should not be analyzed too closely.

The bad guys are using a mansion close to Phyllis’ home as their base of operations. Drummond takes up the challenge but soon finds he is up against a larger force than expected. To combat Peterson’s henchmen, he calls on his pals who served with him in France. They, like Drummond, jump at the chance for a little action.

As he gathers his troops, Drummond’s friend Algy Longworth tells him, “Toby Sinclair is running round in circles asking for trouble Let’s rope him in.”

Beyond the tongue-in-cheek romp of their adventure, the glimpse of post-war veterans was interesting.

Bulldog Drummond is lightweight stuff. But a lot of it will test a reader’s ability to suspend disbelief. The two wackiest instances are when Drummond discovers a secret room in the bad guys’ headquarters is guarded by a cobra, and when the baddies sick a gorilla on Drummond. These enemies of England spend a lot of time dreaming up bizarre ways to kill Drummond when they could have shot him and dumped his body in the woods.

The character, Bulldog Drummond, has been compared to James Bond. But reading this book, I pictured a younger John Steed, the character played by Patrick Macnee in The Avengers TV series.

Readers today may be offended by the intolerant attitudes of Drummond and his friends. While I picked up the book for a breezy read, there are passages that jumped off the page and made me think we have come a long way in 100 years from the prejudices of the past. But have we? 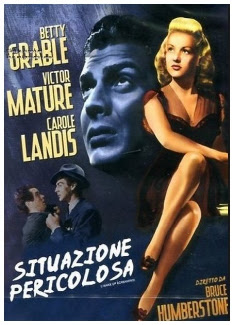 In the debate over identifying film noir and its beginnings, John Huston’s “The Maltese Falcon” from the Dashiell Hammett novel is just about the first. But so is “I Wake Up Screaming.” Both pictures opened in October 1941.

“Falcon,” is the far better film. But, despite problems with its screenplay and its presentation, “Screaming” has a lot going for it.

Based on a crime novel by Steve Fisher (my post about the book can be found here), the film version of “I Wake Up Screaming” changes the locale from Los Angeles to New York City, and the main character from a screenwriter to a sports promoter. I have read that Darryl Zanuck, boss of 20th Century Fox in those days, would not make movies about the movie business.

In the film, as well as in the book, a beautiful young woman is murdered and the man she has been seeing is the prime suspect. While the man tries to clear his name, one police detective is obsessed with the idea of sending the him to the electric chair.

Victor Mature plays the man and in an excellent casting decision, Laird Cregar plays the detective. Mature was a big guy who looked like a body builder and not the type who would be intimidated. But Cregar was a huge, heavy-set actor who looked like he could squash Mature. Cregar bravely played the role without a hint of begging the audience to like him. The detective is malevolent and scary.

In the book, the detective is emaciated and dying and like a ghost he haunts the man. One of the movie’s creepiest moments is when the man wakes in the middle of the night to find the detective sitting in a chair next to his bed, watching him.

Another oddity about the movie is the casting of rising musical-comedy star Betty Grable as the leading lady. She plays the sister of the murdered girl.

But the strangest thing in “Screaming” is its music. It uses – make that overuses – an instrumental version of “Over the Rainbow.” I cannot guess why the producers used such a recognizable tune associated with another movie.

“I Wake Up Screaming” was directed by Bruce Humberstone with too many light, even comedic moments. Humberstone is not known for film noir. Today he may not be known at all. But, he was a craftsman of the old school who directed a wide variety of productions including Westerns, comedies, and a lot of television later in his career. In the 1930s, he directed four of the Charlie Chan pictures. Those little films, if my memory is correct, usually had some dark, noir-like photography.

“Screaming” has some excellent high-contrast, black and white cinematography thanks to cameraman Edward Cronjager.

As for the debate over what constitutes film noir, I will just adopt Potter Stewart’s test for pornography and simply say, I know it when I see it.