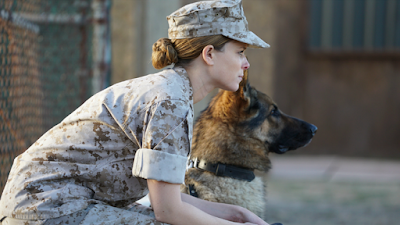 If it is playing at a theater near you, go see it. If has not opened, keep an eye out for it.
Posted by Elgin Bleecker at 10:12 PM
Labels: Common, Gabriella Cowperthwaite, Kate Mara, Megan Leavey