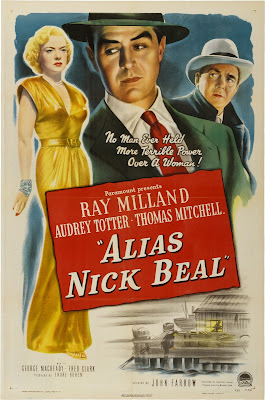 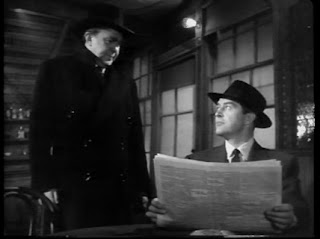 “Alias Nick Beal” is well worth a look, and now that TCM has shown it, let’s hope it is not decades before it airs again.
Posted by Elgin Bleecker at 8:37 PM
Labels: Alias Nick Beal, Film noir, George Macready, German Expressionism, John Farrow, Ray Milland, The Big Clock, Thomas Mitchell